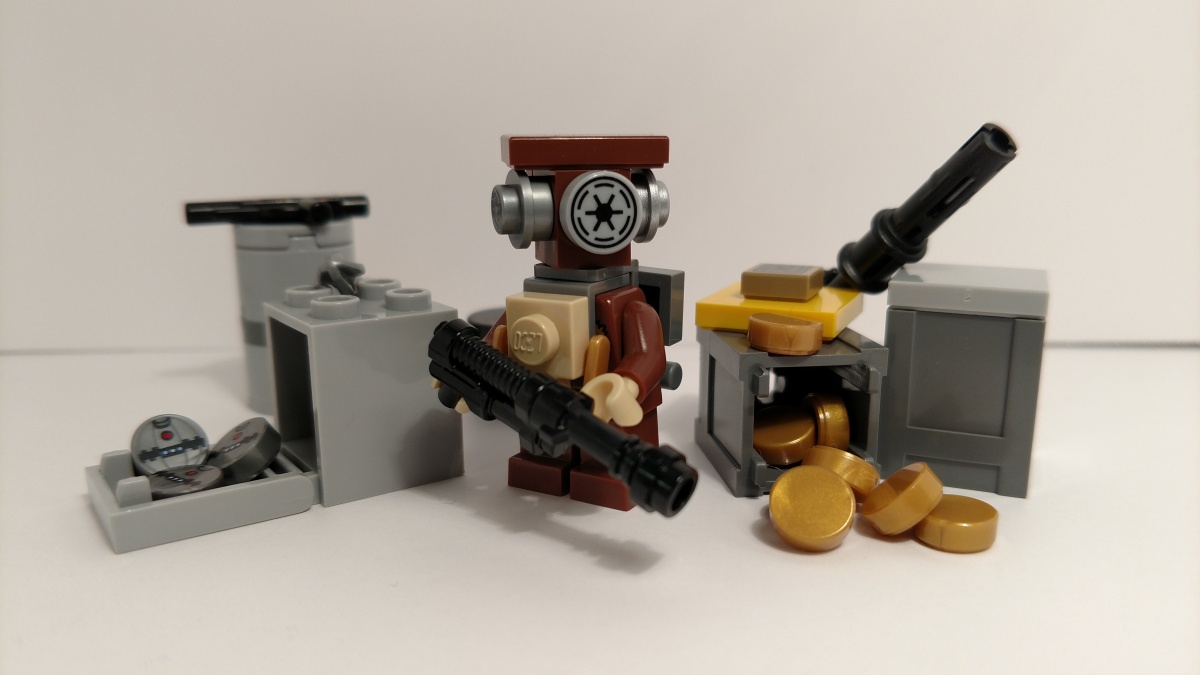 I had to take a crack at making my own Lego Zuckuss since he isn’t included in the new Bounty Hunters battle pack. 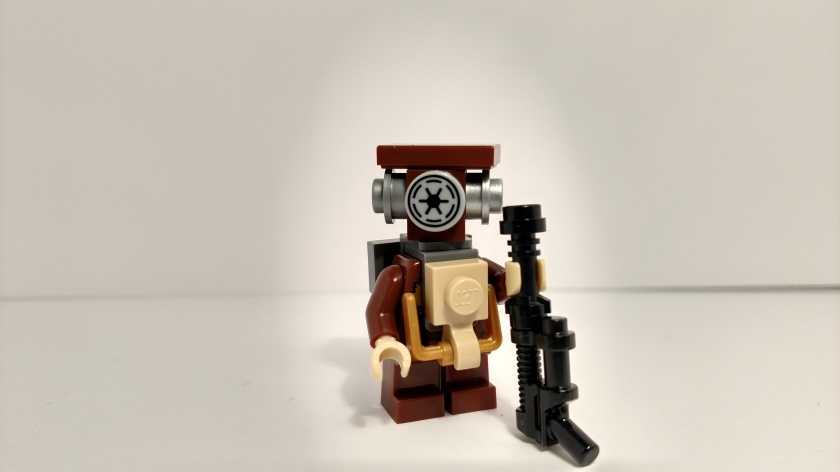 He will probably come in another set later by

B.) Be released as a convention exclusive (that will likely cost no less than $120, aftermarket)

C.) Be included with in a set costing $30 or less (this one might be mostly theoretical)