I had a bad feeling about today but I had no idea it would turn out like this. When I heard the news that Carrie Fisher had passed (after hearing it through some miscommunication I should say – the details seemed muddy, and the last I heard, she was recovering) I almost couldn’t believe it. 2016 hasn’t been kind in regards to the passing of prolific people, but it’s important to remember that the people who leave us live on through their actions in life, and in our fond memories.

Honestly I knew very little about Carrie Fisher outside of Star Wars until I started hearing news reports and reading other blogs that were covering her final moments. I had no idea she was so outspoken about her battles with mental health issues and that her French bulldog Gary was a therapy animal. There isn’t much she wasn’t open about so I suppose it was a case of me not being aware of all the goings-on behind the scenes. Though unfamiliar as I am with her as a person, I’ll never forget her roles in the Star Wars universe. With five appearances as Princess Leia (arguably six even though it was mostly digital in Rogue One) she gave the biggest story in the universe a strong female character decades before those were buzzwords to tread lightly around. And doing that all while being a part of the biggest film franchise in the world opened her up to audiences for a long while. I won’t speculate on the final entries of the sequel trilogy yet – it isn’t the time – but I can’t help but wonder what could have been and what’s going to be now, without our Princess and General. 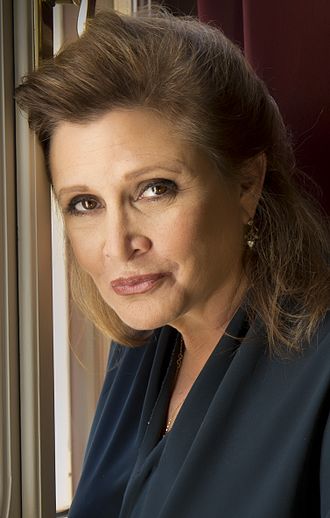 We love you, Carrie Fisher. But you know that.