The Empire’s Elite has turned one year old! Starting this blog and sharing my Star Wars thoughts has been a lot of fun and I wanted to share some favorite moments from the past year, plus some things to look forward to going ahead. Check it out, meatbags!

END_OF_DOCUMENT_TOKEN_TO_BE_REPLACED 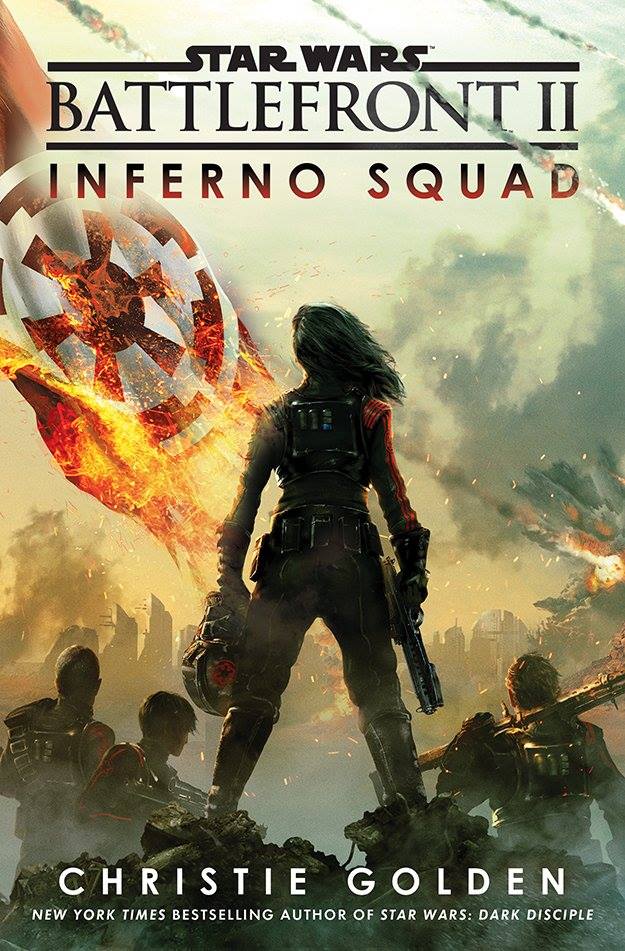 Nothing can stop the Empire! In the immediate aftermath of the first Death Star’s destruction, a new Imperial special forces team is formed to deal with the growing threat of well-informed rebel cells. And these aren’t just any run-of-the-mill rebels – these terrorists are the direct successors to the extremist Saw Gerrera! Read on to get some insight on the exciting Battlefront II novel from Christie Golden.

END_OF_DOCUMENT_TOKEN_TO_BE_REPLACED 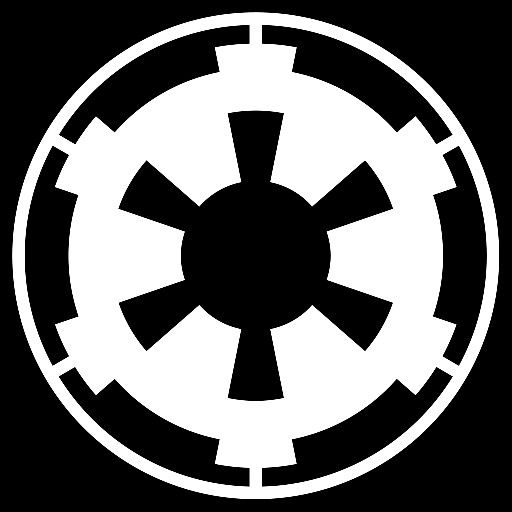 When I first heard about Galactic Empire (the band and not the beloved Rebel scum crushing ultimate power in the galaxy) it was through a YouTube video of their rendition of The Imperial March. Now this is a song I’ve heard just about every take on; Elevator music, Indian instrumentation,  floppy disk drives, and of course, the countless metal covers.

So what sets this one apart and makes it so great?