Reinforcements have arrived, and they are wacky.

END_OF_DOCUMENT_TOKEN_TO_BE_REPLACED

A Sith is driven by hate, anger, and ambition – ambition that always ends in betrayal of the master by the apprentice. Jedi let go of these feelings and live the most peaceful, balanced life possible. Kotor let you choose your path, and Project K now brings two more heroes into the fold – the vile Darth Malak and the loyal Jedi, Bastila Shan. END_OF_DOCUMENT_TOKEN_TO_BE_REPLACED 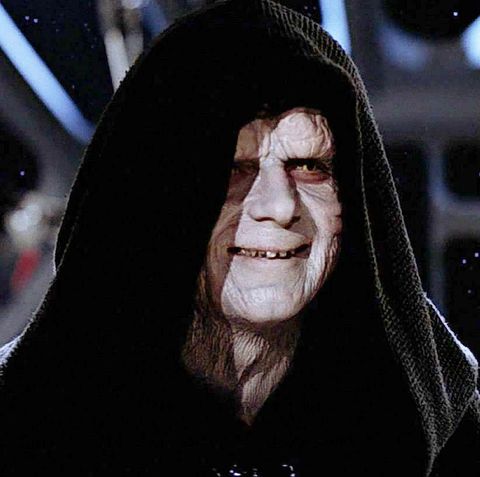 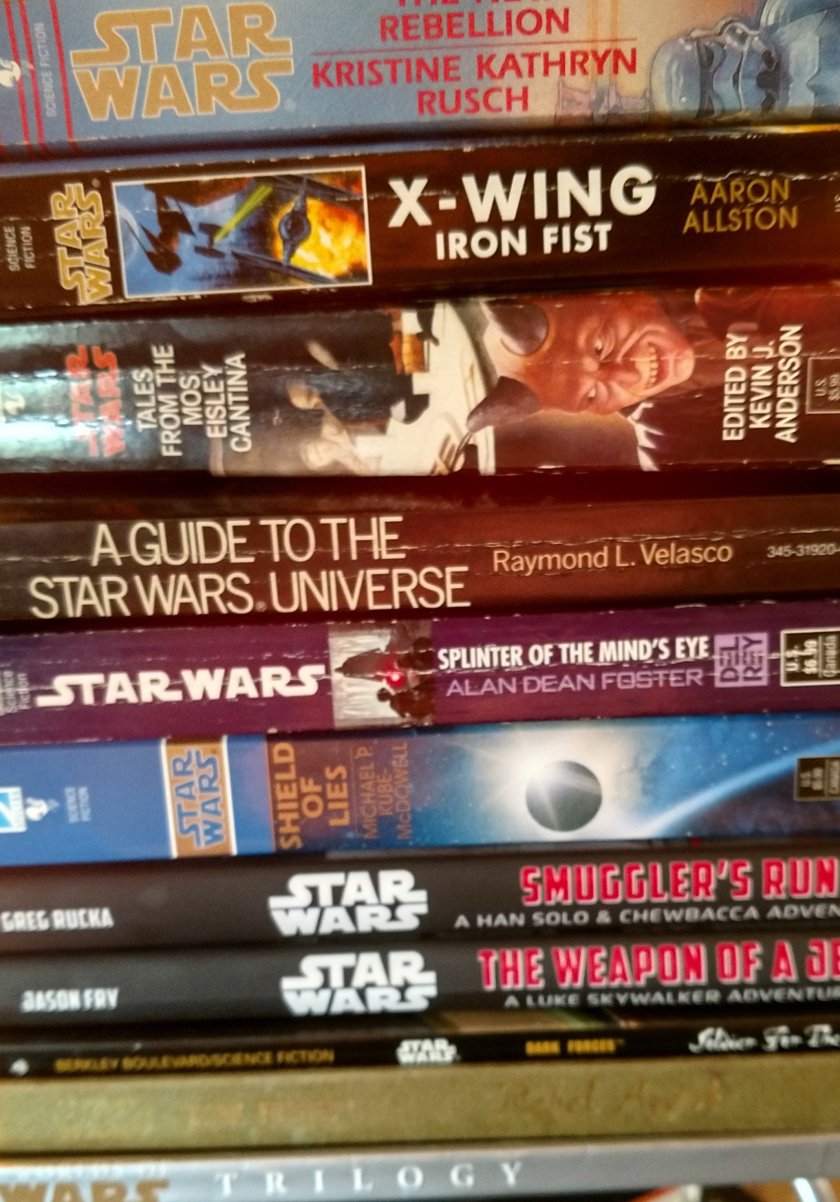 Awesome finds at fun little book shops in the West Virginia and the other Virginia. I believe in buying used books, keeping them in good shape and giving them more than one life.

From top to bottom:

Shout-outs to Books and Other Found Things in Leesburg, Virginia and Fuzzy Dog Books and Music in Charles Town, West Virginia. Might I add that Fuzzy Dog had possibly the best organized Star Wars section I’ve ever seen, with every arc/series grouped together. It wasn’t in chronological order, but at least some order helps when you’re hunting down bits and pieces of larger series!

Gathered here are the results and personal notes of my most recent field tests. As the pathetic rebellion grows in size and experience, our Empire must adapt to remain victorious against these threats.